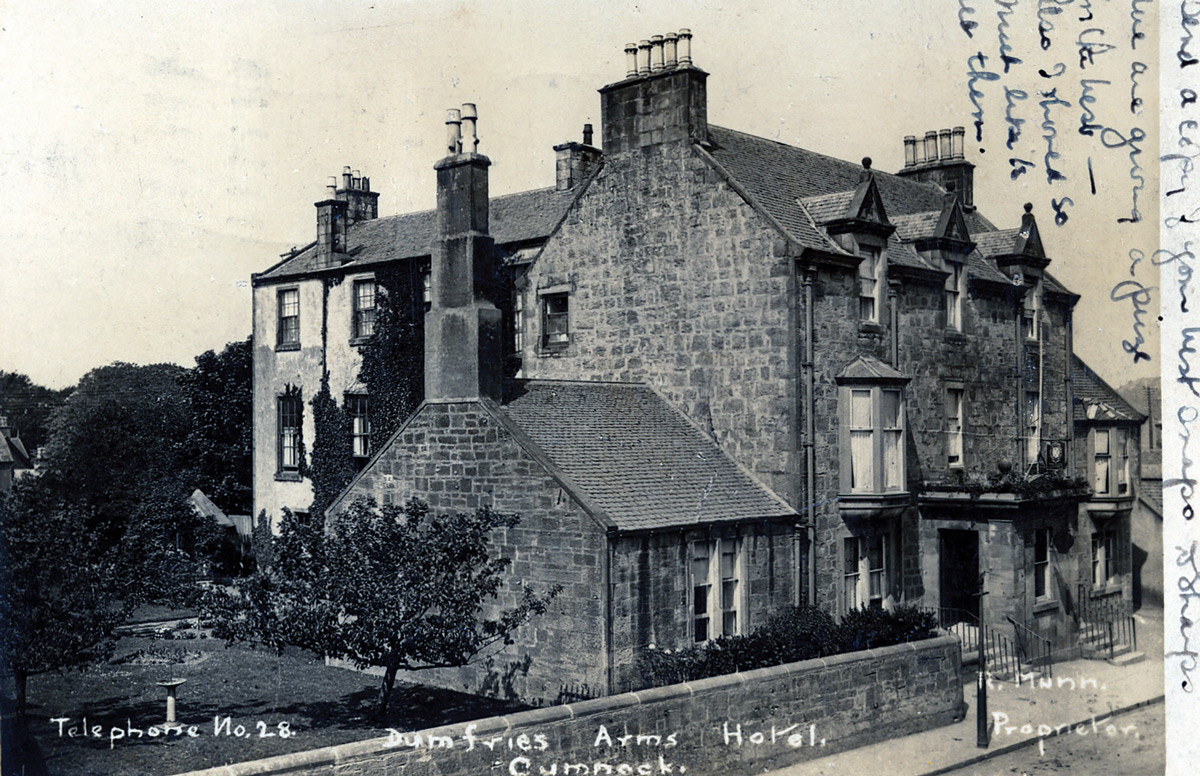 This Friday the Dumfries Arms Hotel will be celebrating its 300-year anniversary.

Rich in history The Dumfries Arms Hotel, situated in the ancient burgh of Cumnock since the 18th century, has played host to many colourful characters over the years. These include Scotland’s national bard, Robert Burns who spent many a night at the old hotel bar, entertaining the locals. And Sir Walter Scott, who referred to his stay in Old Cumnock… “where beds are as hard as a plank, sir”. How times have changed (beds too). The hotel even predates the nearby Dumfries House.

To commemorate the third century of the building there will be 300 balloons released at 2pm this Friday 22nd and a photographer will be around taking photos too. There will be Cumnock dignitaries and a local historian will perform a reading among other guests to help us celebrate the historic building. Come and say hello.

Additionally, the Royal Conservatoire of Scotland has organised an anniversary concert at the hotel on Friday 29th of September which will be taking place in the hotel. More information can be found here: https://www.rcs.ac.uk/boxoffice-event/eventid/73403-Cumnock-Tryst-Ian-Peaston. 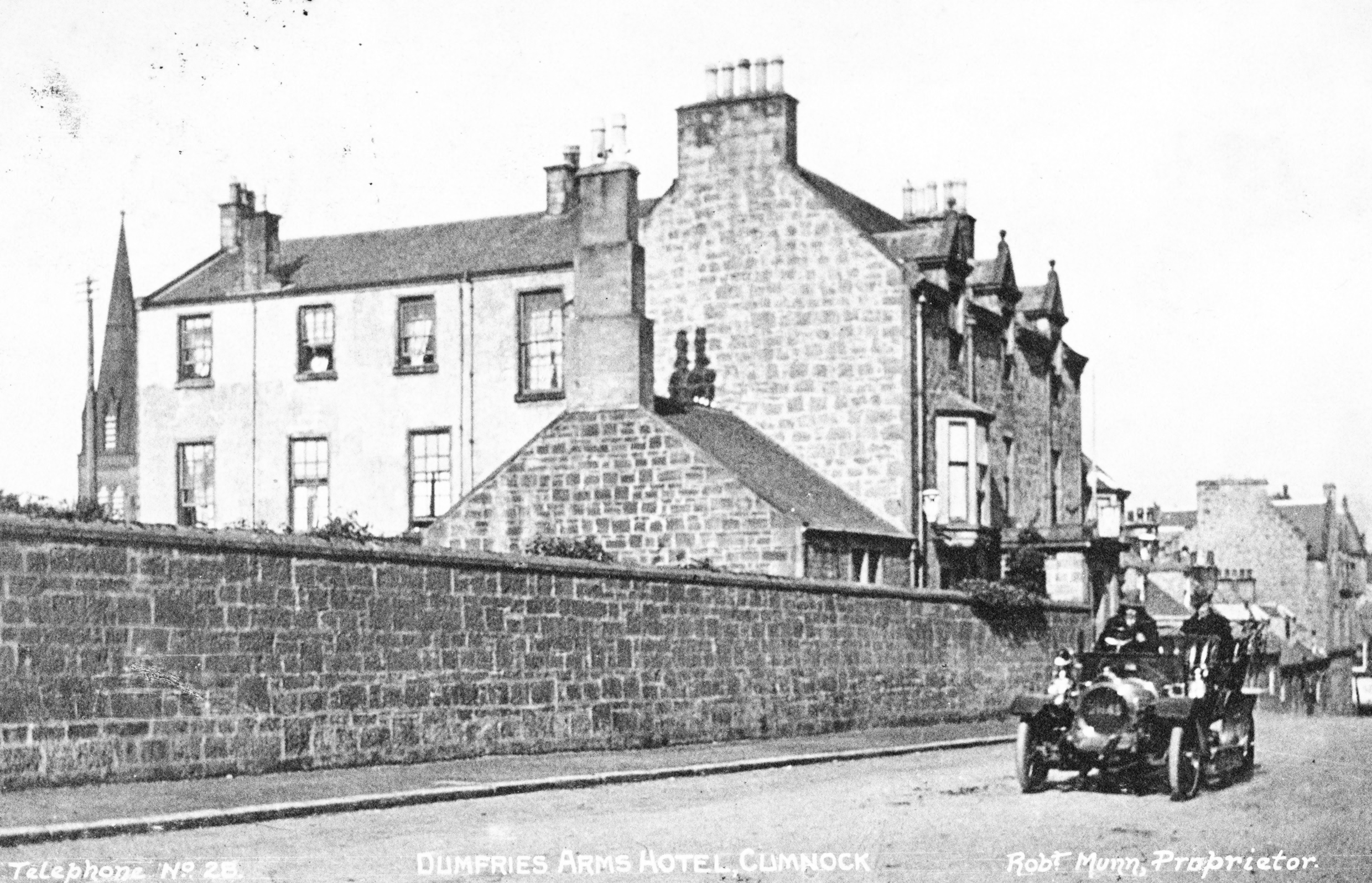 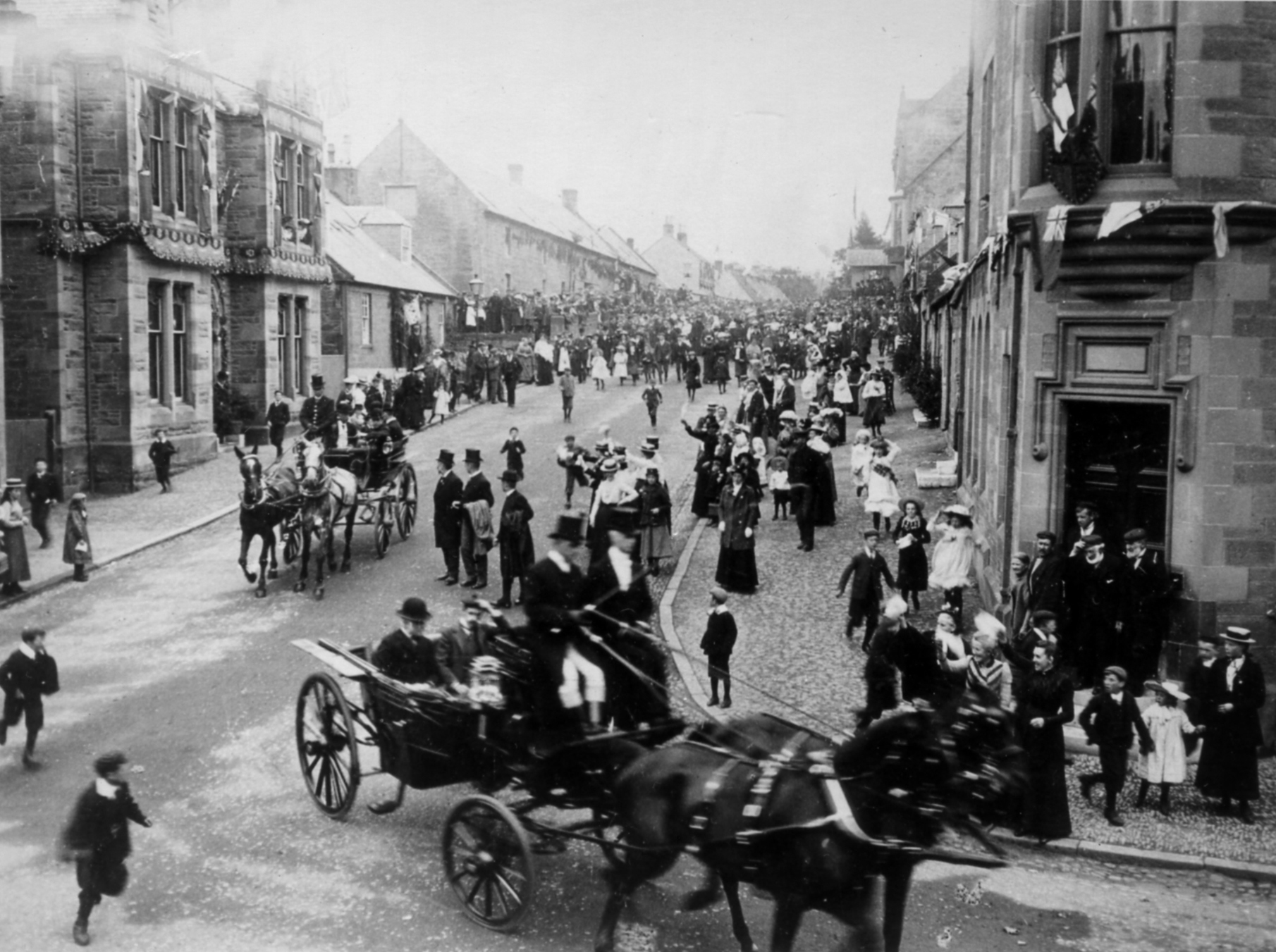